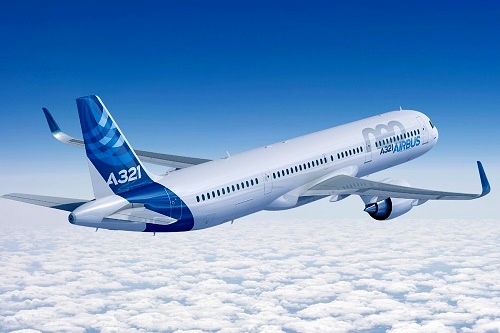 In an interview with ILNA, he said about the latest status of Iran flight to Iraq and Kuwait that Iraq has officially announced that it will not accept any Iranian passenger and it stopped issuing visas for Iranians.

The coronavirus has spread to several Iranian cities, a health ministry official said on Friday, as an outbreak that the authorities say began in the holy city of Qom caused two more deaths.

“It’s clear that new coronavirus has circulated in the country and probably the source of this illness was Chinese workers who work in the city of Qom and had traveled to China,” the health ministry official said.

“The current flights between both countries are just for transporting diplomats and Iraqi nationals and they are carried out under tight medical scrutiny,” Asadi Samani added.

The Iranian official also said that there are, of course, some flights to transfer Iranians residing in Iraq, but no visas will be issued to Iranians until an unknown date.

Secretary of Iran's Aviation Companies Association refers to Afghanistan's request to cancel its flights and confirmed “The country has not officially announced cancellation of flights between both states.”

Speaking to ILNA, Head of Afghanistan-Iran Joint Chamber of Commerce Mozaffar Alikhani rejected reports that Iranian flights to Afghanistan have been canceled due to the outbreak of coronavirus.

The Secretary of Iran's Aviation Companies Association added that there have been no problems with UAE flights yet.

Iraqi Airways has suspended flights to neighboring Iran as a protective measure against the coronavirus outbreak, the Iraqi state news agency said on Thursday.

The epidemic originated in China and has killed more than 2,100 people there. New research suggesting the virus is more contagious than previously thought has added to the international alarm over the outbreak.