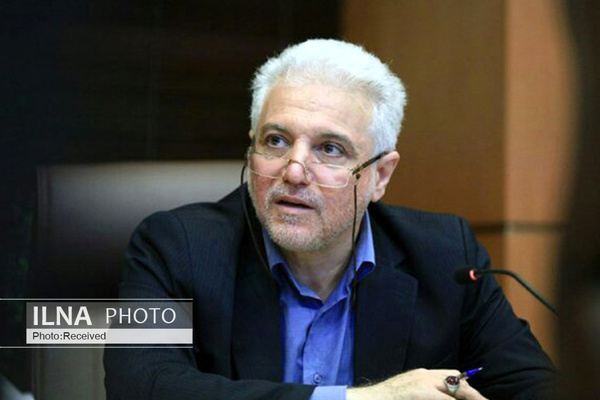 Speaking to ILNA news agency, he said “The delivering Mepilex dressings will be continued regularly.”

“Before that, however, our patients had no problem with dressing shortage, but the delivery of the dressing was stopped unexpectedly.”

EB is a group of rare diseases that cause fragile, blistering skin. The blisters may appear in response to minor injury, even from heat, rubbing, scratching or adhesive tape. In severe cases, the blisters may occur inside the body, such as the lining of the mouth or the stomach.

Ever since Donald Trump pulled the US out of the 2015 Iran nuclear deal and re-imposed unilateral sanctions on the country, many European companies have refused to do business with Iran, fearing secondary American sanctions.

One such company was the Swedish medical products firm Molnlycke Health Care, which stopped delivering Mepilex dressings to Iran, which are used to treat a wide range of chronic and acute wounds, including in EB patients.

The Swedish wound dressing is considered the major treatment for the wounds of EB patients.

Also, early in December, Deputy Health Minister Mohammadreza Shanehsaz said that Washington's sanctions and the recent warning issued by the US Treasury Department was meant to be a coup against the Iranian patients, particularly those with special needs.

he added that some 180 medicines will be produced in Iran within the next two years, which will help the country save 250 million dollars.