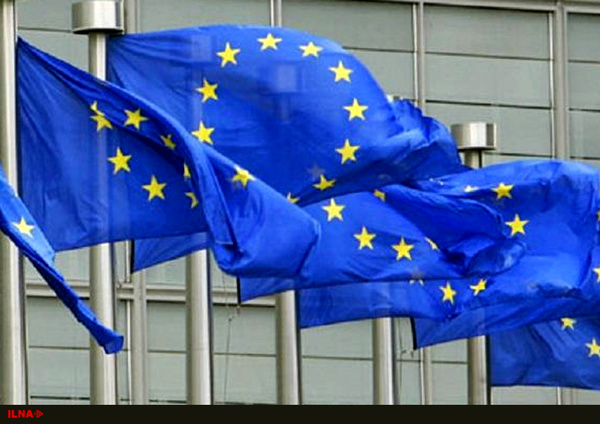 “France, Germany, the United Kingdom and the EU High Representative express their deep concern over Iran’s announcements and actions in contradiction with its commitments under the Joint Comprehensive Plan of Action (JCPOA),” the statement reads.

It added: “The IAEA has confirmed in its extraordinary report of 8 September that advanced centrifuges have been installed or are being installed in Natanz.”

“They are concerned by the risk that the JCPOA further unravels under the strain of sanctions imposed by the United States since May 2018 and following Iran’s decisions to no longer implement several of the central provisions of the agreement,” the European signatories reiterated.

“They believe the latest developments underline the need for diplomatic efforts towards de-escalation and resumption of dialogue, which we fully support.”

On the first anniversary of the US withdrawal from the deal on May 8, 2019, Tehran decided to reduce its commitments to the JCPOA, based on Articles 26 and 36, and set a deadline for Europeans to remedy breaches.

Earlier, President Hassan Rouhani said that the government is moving on the right path by reducing its nuclear commitments, stressing that Tehran cannot be patient while the other parties fail to stick to their commitments.

The Europeans went on to say: “They continue to support the JCPOA and strongly urge Iran to reverse all activities that are inconsistent with its commitments under the JCPOA and to refrain from any further steps.”

Meanwhile earlier, Iran’s ambassador and permanent representative to the Vienna-based international organizations Kazem Gharibabadi said based on the report IAEA on September 6 verified that 22 IR-4 centrifuges, 1 IR-5 centrifuge, 30 IR-6 centrifuges and 3 IR-6S centrifuges have been installed.

The report added that all centrifuges are ready to be tested by UF-6.

Spokesman for the Atomic Energy Organization of Iran Behrouz Kamalvandi has announced details of Iran's third step towards reducing commitments to the nuclear deal known as the Joint Comprehensive Plan of Action.

He added that Iran has begun feeding gas into its IR-6 centrifuge machines as part of its third phase of reducing its nuclear commitments.