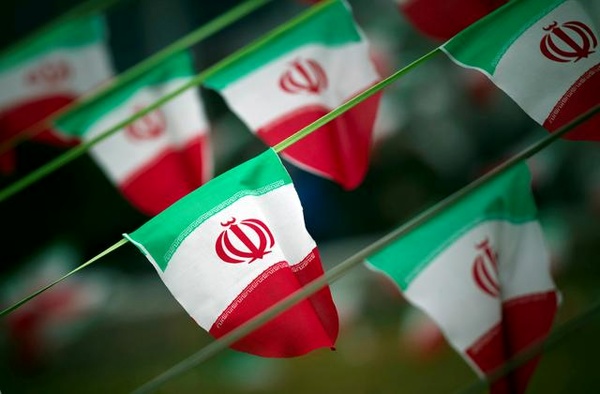 The declaration comes at a time of sharply increased U.S.-Iranian confrontation, a year after Washington quit the pact and reimposed sanctions that had been lifted under the accord in exchange for Tehran curbing its nuclear work.

“The main announcement tomorrow will be the increase of the level of enrichment to 5% percent from 3.67% that we agreed under the deal,” the official said on Saturday on condition of anonymity.

Iran’s 60-day deadline for the European signatories to a 2015 nuclear deal to meet their end of the bargain will expire on Sunday, when Tehran will begin to enrich uranium beyond limits set by the nuclear accord, officially known as the Joint Comprehensive Plan of Action (JCPOA).

In the second phase of scaling down its JCPOA commitments, Iran plans to increase the purity of its enriched uranium on Sunday, no longer sticking to the 3.67% limit it had agreed to in the deal.

Back in May, Iran notified the remaining partners in the nuclear deal that it would suspend the implementation of some of its commitments in reaction to the US’ unilateral withdrawal and Europe’s failure to live up to its commitments.