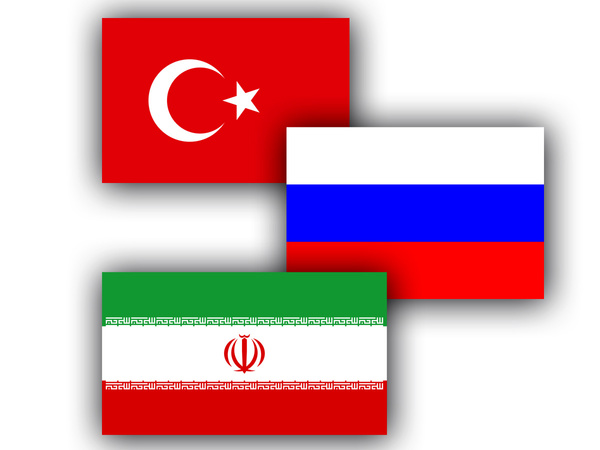 "A meeting between the Russian, Turkish and Iranian foreign ministers on the Syrian settlement is due to be held on Saturday in Moscow," the source said.

The previous negotiations between the top diplomats of the three countries acting as guarantors of the Syrian ceasefire were held in Astana on March 16.