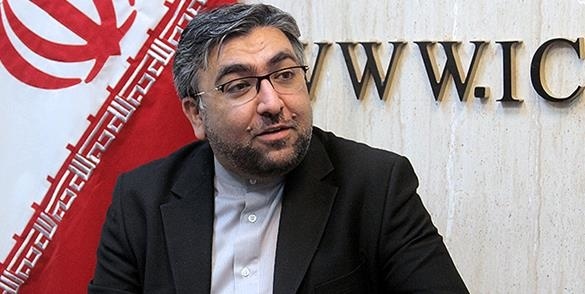 Commenting on the recent action that has been taken by the human rights council of the UN, Abolfazl Amouei said that “The action of the United Nations Human Rights Council in approving the resolution that mandates the formation of a fact-finding committee on the issue of Iran's internal developments is an action that is criticized from a legal point of view.”

He continued: "The approval of this resolution is an intervention in the internal affairs of our country because a fact-finding committee has been formed in the Ministry of Interior with the presence of governmental, non-governmental, and legal persons regarding the current developments in our country."

The existence of this internal committee confirms that there is an internal mechanism to deal with human rights issues in our country, and the other side's action is a kind of interference in these internal affairs, he said.

Iran’s Judiciary is looking into the people’s complaints, he said, adding that “I think that most of the other party's efforts are political and aim to abuse the concept of human rights.”

Emphasizing the importance of the slogan of human rights in the world, he said that human rights will be hurt by political exploitation and double standards that are used by Western sides.