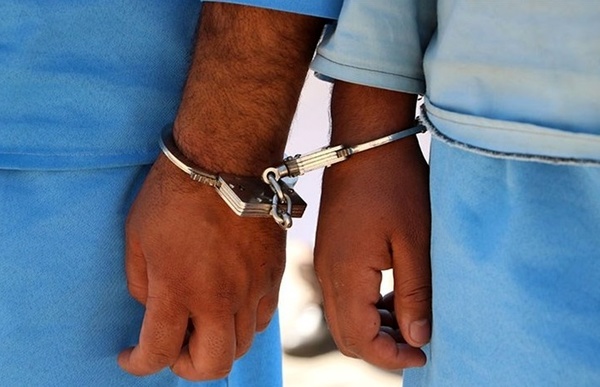 According to a statement released on Wednesday, the Intelligence Ministry forces have identified and arrested the two European nationals, who had entered Iran to take advantage of the legitimate demands of a series of Iranian guilds and groups and turn the normal demands into chaos, social disorder, and instability of the society.

The statement said the outsiders had deployed the two “experienced agents” to Iran in order to carry out a “hybrid plot including modern soft and hard methods” after the failure of their diverse scenarios against the Iranian nation in recent years.

According to the Intelligence Ministry, the two arrestees were instructed to justify, guide, group and connect the domestic corrupt individuals and networks in order to collect information about the problems and demands of the community’s noble and hard-working strata and to inflict a great wave of vandalism, evil acts and insecurity upon the society by diverting the demands and linking themselves with those groups.

The statement said the two people arrested in Iran are the citizens of a European country, have been organized by the espionage services, and are professional experts in creating chaos and instability who had trained local agents in several target countries for years to carry out such scenarios.

The two arrestees had been being monitored by the Iranian Intelligence Ministry since their arrival, the statement noted, adding that all of their secret plans and meetings, the cover-ups used by them, and their operational links with a number of institutions, such as an illegal association known as “The Coordination Council of Guild Association of Teachers”, have been fully kept under security control and their activities have been documented.

The Intelligence Ministry went on to say that parts of the audio and video documents will be made public soon.