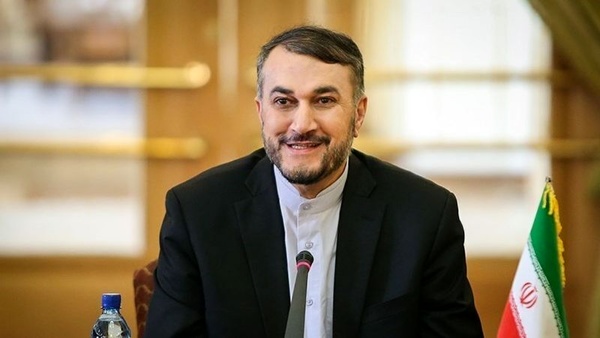 In his messages to the foreign ministers of Muslim countries, Amir Abdollahian said marking Eid al-Fitr as the feast of humanity and the day of happiness and gratitude for one month of worshiping.

He said servitude to God is the manifestation of brotherhood and unity among Muslims to realize the goals of the lofty religion of Islam.

Amir Abdollahian also said coordination among the leaders of these countries plays an effective role in strengthening unity in Islamic societies and in their progress.