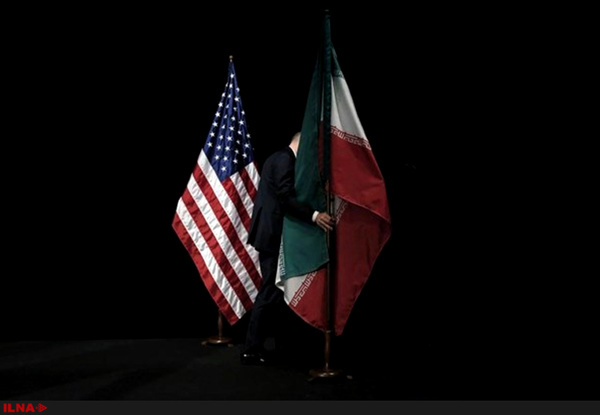 Speaking on background, the official said that Iran’s nuclear program was nearing “breakout” toward nuclear capability, leaving just “weeks” to reach a deal that would put the program on hold and ease sanctions on the country.

“I think we’re at the point where some of the most critical political decisions have to be made by all sides” in the talks to revive the 2015 deal involving Iran, the United States, Britain, China, France, Germany and Russia, the official said.

“If our goal is to reach an understanding quickly… the optimal way to do that, in any negotiation, is for the parties that have the most at stake to meet directly,” the official said, referring to the United States and Iran.

It would be “deeply unfortunate” if the two sides did not have direct talks, “given how little time is left, given how critical… the decisions that need to be made are,” the official said.

The latest round of talks in Vienna to salvage the Joint Comprehensive Plan of Action, or JCPOA, were put on pause last week, with the European Union’s coordinator calling for “political decisions” to break the deadlock.