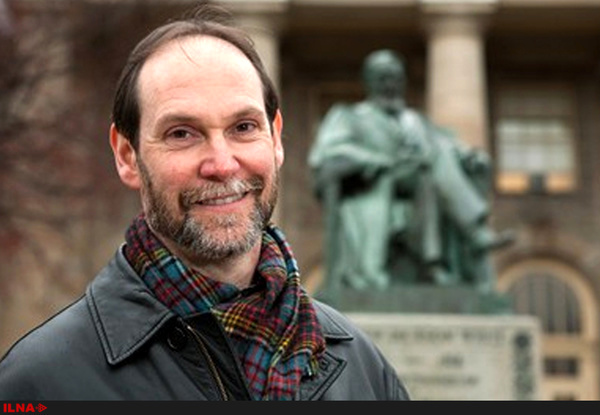 Speaking to ILNA news agency in an exclusive interview, Matthew Anthony Evangelista said that the administration and Congress have been preoccupied with several other issues, including dealing with the economic consequences of a pandemic, trying to improve the distribution of vaccines, seeking Senate approval for major positions in the new administration (such as secretary of state and secretary of defense).

US Professor talked about the recent tension between the U.S administration and the Iranian government and confirmed that there is little likelihood that the United States would simply return to the original agreement now that Iran is no longer keeping to its obligations, no matter how justified the Iranian position.

"The recent claim by Iran’s intelligence minister, Mahmoud Alavi, that the government is reconsidering its commitment not to seek a nuclear weapon will make it more difficult for Biden to change US policy."

He added that Iran’s credibility on this issue has been weakened in US eyes because deciding to pursue a nuclear weapon would appear inconsistent with Ayatollah Ali Khamenei’s fatwa of 2003 that Islam forbids nuclear weapons.

Matthew Evangelista who teaches courses in international and comparative politics believed "Biden will be cautious in making judgments about what is politically possible. Lifting some sanctions on humanitarian grounds would be a positive gesture, but he would certainly face criticism from US domestic opponents of Iran."