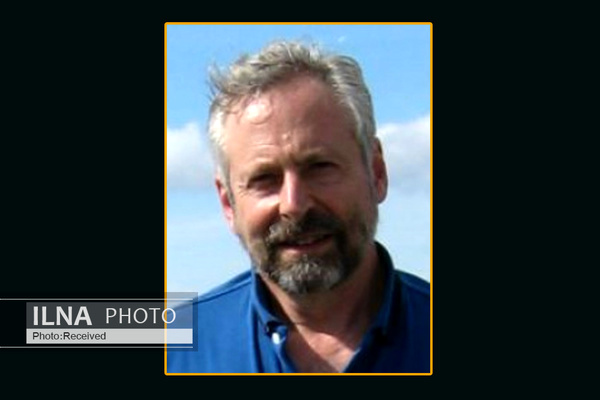 Speaking to ILNA news agency in an exclusive interview, Ian Lustick said "I think Biden return to the agreement with Iran, but not immediately."

Answering to question about will Biden easily lift sanctions against Iran, he added that not easily, but I think sanctions will gradually be loosened.

"US like European is hoping to revive the nuclear deal with Iran and I believe the United States government is also hoping to do so. There are political forces in the United States that will oppose that. And we must remember that even though the Obama administration wanted to close Guantanamo, some of those same political forces were able to prevent that from happening."

The US Professor pointed to US foreign policy and said "There will be an end to American isolationism and a systematic effort to strengthen and expand alliances and support multilateral international initiatives."

Asked about can Biden repair US relations with the world, Ian Lustick confirmed that Yes, although it will take some time. The United States is too important for most countries to hold a grudge against America.

"It is breathing a sigh of relief, as it did when Obama replaced George W. Bush. Because of the worldwide Pandemic and Trump’s radical anti-democratic tendencies, that breath of relief is even deeper."