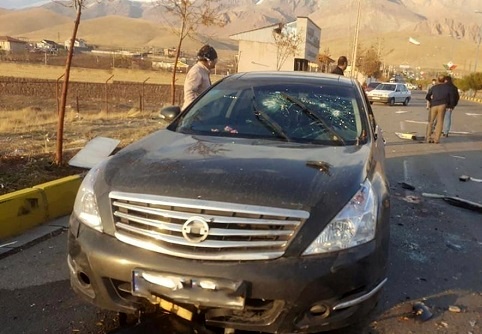 Mohsen Fakhrizadeh, the head of Research and Innovation Organization of Iran Ministry of Defense, was assassinated in a terrorist attack near Tehran on Friday afternoon.

The statement, which was issued on Sunday night, warned that the terrorist attack could further fuel conflict in the region.

"Given the current situation in the region, the UAE calls upon all parties to exercise maximum degrees of self-restraint to avoid dragging the region into new levels of instability and threat to peace," the statement said.