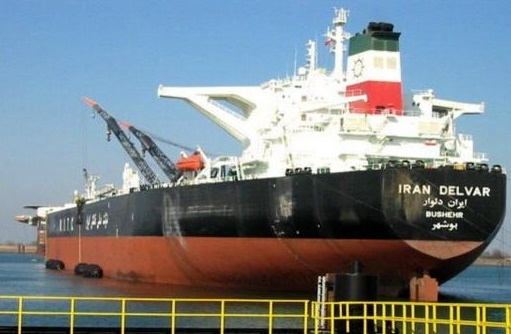 A member of the Iran-Russia Joint Chamber of Commerce announced the operation of a permanent container-carrying ship line between the two countries in the Caspian Sea.

Jalil Jalalifar said on Tuesday that the departure of the first ship will occur in September 2020 between Russia's Lotus Astrakhan free trade zone and Iran's free trade zones of Anzali (in northern Iran) and Chabahar (in southeastern Iran).

Jalalifar referred to acceptance of the volume of cargo from one container, regular calendar voyages between the ports of Astrakhan and Anzali, as well as the northern ports of Iran, and fixed tariffs not dependent on the market or season, as the advantages of the new navigation line and said the first voyage is scheduled for September 2020.

The US is concerned about strong relations between Iran and Russia as well as a Chinese trade deal with Iran.