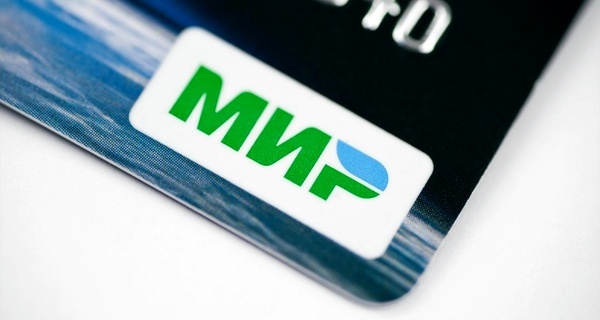 The Director General of the Banking and Insurance Affairs Office at the Ministry of Economy has said that the negotiations with the Russian side to launch the financial Mir system are underway.

The Russian side has entered negotiations with the Central Bank of Iran with the purpose of facilitating Iran's joining the Mir system and launching this financial system in Iran, Ghorban Eskandari said in an exclusive interview with ILNA.

“If Iran joins this system, in the first stage financial exchanges will be done with Russia through the Mir channel,” he added.

He also pointed out that negotiations between the Central Bank of Iran and the Russian side are ongoing. With Iran's membership in this system, receiving, paying, and purchasing services between Iran and Russia can be done with the Mir card, and the procedure of financial exchanges between the two countries will be easier, he added.