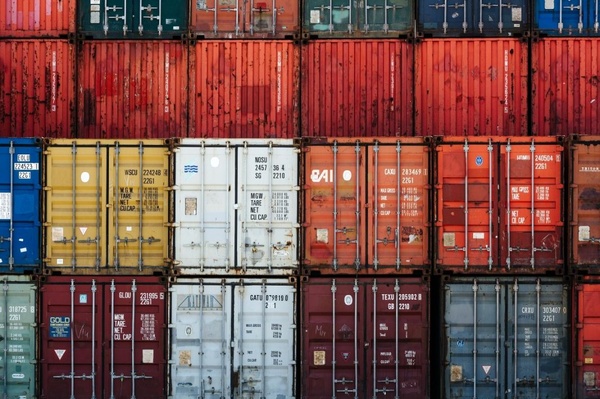 Official data show the value of trade between Iran and Turkey increased by 39 percent to $2.7 billion in the first five months of 2022, up from $1.9 billion during the same period a year earlier.

According to the figures recently released by the Turkish Statistical Institute, the first five months of this year saw a 57-percent growth in Iran’s exports to neighboring Turkey, reaching $1.5 billion in value.

Iran’s imports from its northwestern neighbor also marked a 21-percent rise to hit $1.5 billion from January up to June this year, in comparison with the same time span in 2021, the data showed.