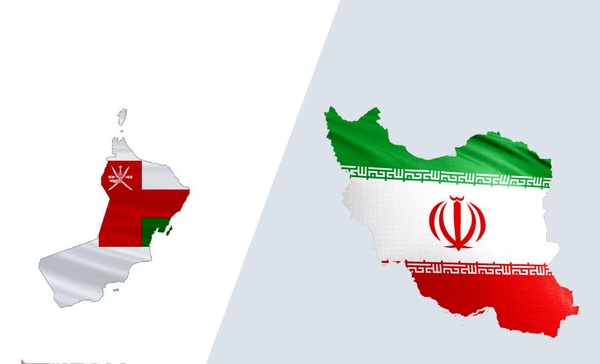 Iran’s foreign trade with Oman has increased significantly in 2021 and there is room for it to grow even further if the capacities are identified, according to an Iranian trade official.

The figures are indicative of a 53-percent growth in business transactions between Iran and Oman in 2021 compared to 2020.