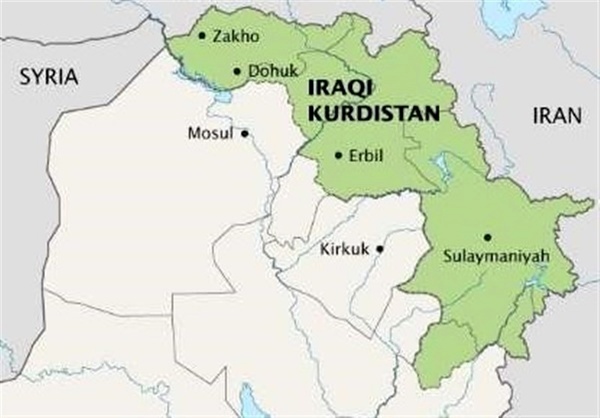 "Plans are underway to issue a permit for the establishment of an Iranian trade center in Sulaimaniyah, Iraqi Kurdistan Region, and Iran is going to open a trade center in the near future," the director-general of Iran’s Trade Promotion Organization (TPO)’s Office of Arabian and African Countries announced.

Commenting on Iran and the Kurdistan region of Iraq trade status, Piltan said “Trade Promotion Organization of Iran has many programs on the agenda from previous years, base on the framework of developing an economic and cultural relationship with the reign."

"Holding special exhibitions in the cities of Erbil and Sulaimaniyah, attending international exhibitions in the Kurdistan Region, sending a trade advisor, exchanging trade delegations, coordinating meetings between local officials especially the governors of the two border provinces, holding joint trade conferences and signing two memoranda of understanding on trade cooperation with Iraqi Kurdistan Region are among the most important activities in the previous years."

In response to a question about the results of his recent visit to the Kurdistan Region, Piltan said "During this trip, the two sides reached common views to develop economic and trade cooperation."

Pointing to Iran’s trade relation with Kirkuk province, he added that holding Iran's first exclusive exhibition with the cooperation of the Iranian Consulate in Erbil is on the agenda.