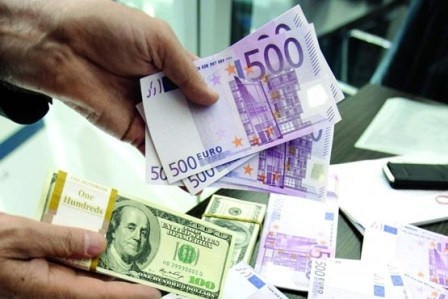 The rial on Sunday was trading close to 280,000 against the US dollar. There were hopes among Iranians that the national currency can rebound once positive news emerges regarding talks to revive the 2015 nuclear agreement, JCPOA.

"If the nuclear talks succeed, US oil and banking sanctions will be lifted, giving Iran a financial lifeline."

The Iranian rial has lost value ninefold against major currencies since the former US president Donald Trump indicated that he would withdraw from the nuclear deal and impose sanctions. Once he implemented his threat, rial’s fall accelerated in 2018.

Oil exports provide at least half the revenue the Iranian government needs to operate. In the absence of sufficient oil exports, the Central Bank of Iran has been printing money, with liquidity rising rapidly since 2017 and fueling inflation.