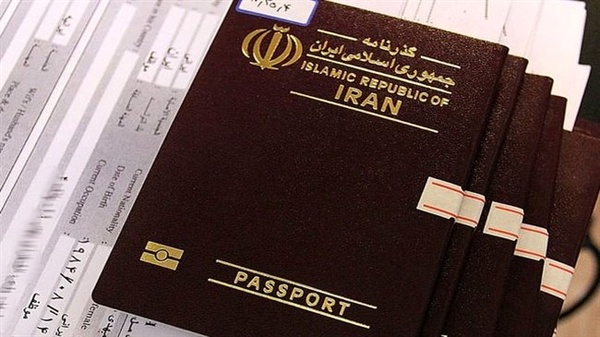 Minister of Cultural Heritage, Handicrafts and Tourism said night that Iran will resume issuing tourist visas as of the beginning of the next month of the Iranian calendar (October 23).

Ezzatollah Zarghami made the remarks at the symposium of the 100th anniversary of Iran's tourism in Tehran  on Tuesday.

He added that the 20-month long ban on entry into the country for foreign tourists would end next Saturday coinciding with the start of the Iranian month of Aban.

Zarghami underlined that cooperation of all governmental bodies is a must to remove impediments to improve Iran’s tourism industry, which was damaged due to the COVID-19 pandemic.

On September 27, Zarghami had said in a ceremony that by the order of Iranian President Ebrahim Raisi, the issuance of tourist visas and the flow of foreign tourists from land and air borders will be resumed from the month of Aban (October 23 – November 21) following 19 months of suspension.