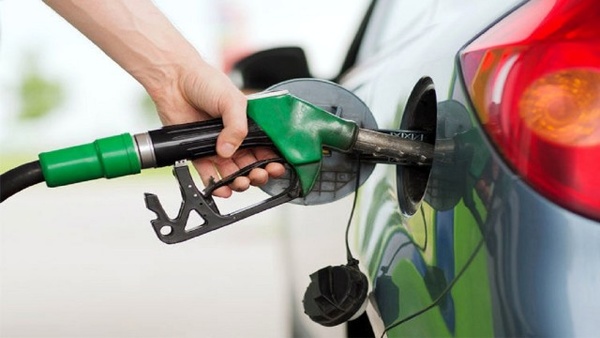 Recently, drivers all across the UK have had to tolerate long petrol lines to be able to fill their cars’ tanks.

Recently, drivers all across the UK have had to tolerate long petrol lines to be able to fill their cars’ tanks. One major petrol distributor publicly quoted its sales, and a number of operators said they had to close some of their many gas stations. In addition, sellers warned the public of a fuel supply disruption around Christmas Eve, and the knowledge sent some into a panic.

Mustafa Nakhaei, a spokesman for the Iranian parliament's energy commission, said that the issue is not the inability to send fuel across the world. “We welcome the export of oil products and natural gas to any part of the world,” he said. “But we must first secure a surplus capacity.”

He went on to further speak about the need to enter the European market, especially that of the UK since they are the ones with a significant lack of fuel. Nakhaei brings up how, so far, European countries have not shown much goodwill in political and economic issues with Iran. As an example, he points to when Europe refused to take any steps towards achieving the goals and plans envisaged in the UN Security Council when the United States left the JCPOA. “If a relationship is to be formed, it must be two-ways,” he concludes.

Nakhaei reminds us: “Before all else, we must increase the production capacity of natural gas and petroleum products, and start exporting them to our neighboring countries first. Surrounding countries including Turkey, Iraq, and Afghanistan need energy and products, so we must prioritize them and then look to enter other markets such as Europe’s and the UK’s.”