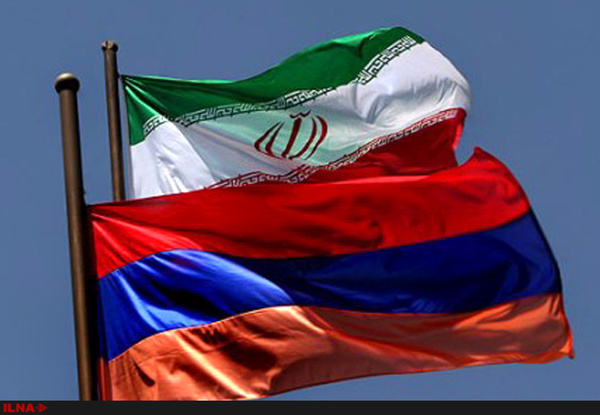 The spokesman for Iran Customs said that the blocked route in Armenia reopened, and trucks and cars were allowed to commute.

Ruhollah Latifi stated: "Based on the information received from the Moghari Customs of Armenia and the statements of some drivers, the main road was reopened and trucks and buses in the city of Qapan were allowed to pass and are arriving at their destination.

He added: "Moghari Customs, located in the border with Norduz in Iran's East Azerbaijan Province, announced that it was ready to readmit trucks and buses to pass through the destinations of Armenia."

Latifi said: "An alternative route in Armenia is also provided by Yerevan in case of any problems."