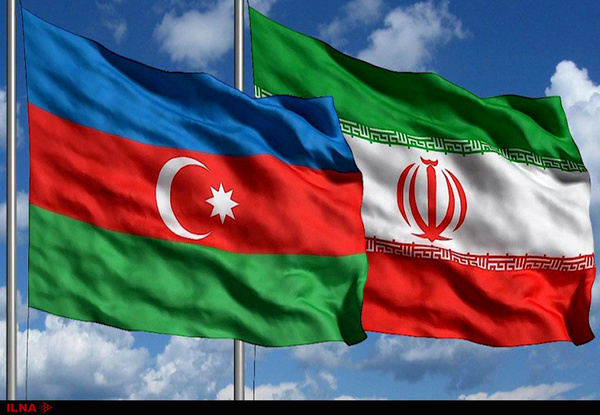 Head of Iran- Azerbaijan Joint Chamber of Commerce says Iran and the Republic of Azerbaijan have reached an agreement for launching a joint wharf and industrial park which will be operationalized after the Coronavirus pandemic is contained.

Speaking to ILNA on the trade relations between Iran and Azerbaijan, Hossein Pirmoazen said the Republic of Azerbaijan perhaps has been the only country that Iran could have kept its economic relations during the coronavirus pandemic, as the joint border customs points never closed even for a single day.

He reiterated that Bileh Savar and Astara Customs offices did not close and on the contrary, they faced the rise in the export capacity.

Pirmoazen said that the economic relations between both countries were kept active and only traveling between both states was forbidden but currently, customs offices are active round-the-clock and exports are done mutually.

He further said that Azerbaijan is a gateway and transit route for Iran’s exports to Eurasian and CIS countries. He admitted that Georgia’s ban on arrival of Iranian goods is for this reason and is because of the cold Azerbaijan-Georgia relation.

Pirmoazen said that fortunately in the past eight months, Bileh Savar Customs has enjoyed 8 percent growth in exports compared to the same period last year.

He said the trade relation between Iran and Azerbaijan is favorable and both sides have had good talks and there is currently no problem in trade exchange in these two border crossing customs offices.

Pirmoazen also announced readiness of the chamber for reconstruction of Karabakh, admitting that currently the roads are closed in Karabakh and no talks have been held.

He said Iran can help in any field for reconstruction of Karabakh, adding that both countries have agreed to launch a joint wharf and industrial park which will be operationalized after containing the pandemic.

Azerbaijan by having 380,000 meters of joint border with Iran is one of the countries Iran has good economic, social, and cultural ties with.