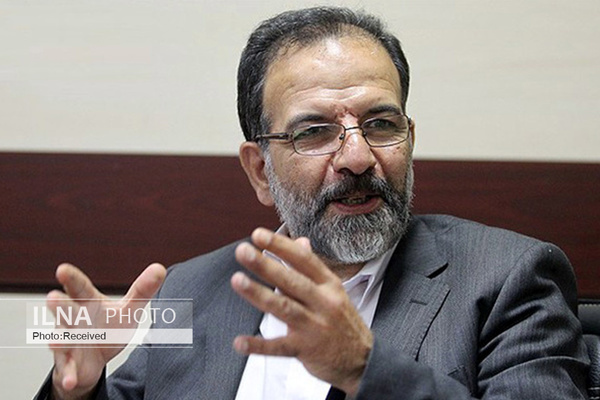 Jafar ghanadbashi said in an exclusive interview with ILNA that all those who waged a big war against Syria at the time of ISIS don’t like Syria to move in the right direction.

“All those who waged a huge war against Syria at the time of ISIS and armed and organized various terrorist groups naturally do not want Syria to move in the right direction,” he said.

Regarding the committee on drafting a constitution, he said that the important thing is to provide conditions for the Syrian government structure to move towards improvement.

In the field of action, what happened in Syria was that Iran and Russia played a significant role in restoring stability to Syria, he said, adding that “of course maybe a large part of what led Syria to peace and tranquility was the military actions that Damascus is taking with help from its allies.”