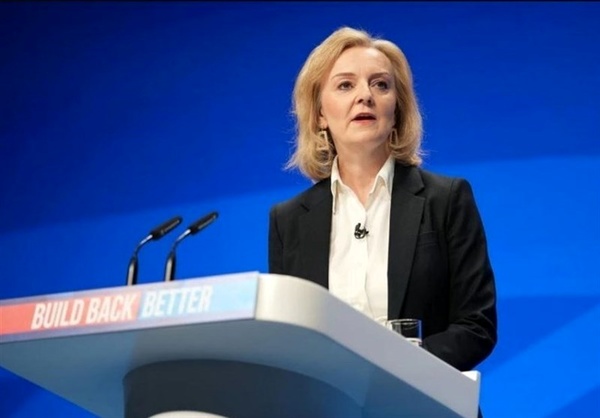 Britain’s Foreign Secretary Liz Truss is 22 percentage points ahead of her rival Rishi Sunak in the contest to become the country’s next prime minister, a poll of Conservative Party members by Opinium Research showed on Saturday.

Among a sample of 450 party members who had decided how they would vote in the ongoing leadership election put Truss, who other polls have also shown to be the clear frontrunner, on 61%, with former finance minister Sunak on 39%, Opinium said, Reuters reported.

The roughly 200,000 members of the ruling Conservatives are voting to decide on a replacement for Prime Minister Boris Johnson, who after a series of scandals and a parliamentary rebellion said in July he would step down once the party chooses a replacement.

The overall sample size, including those who did not express a voting preference, was 570. Less than a third of them, 29%, said they had already voted and a further 47% said they had made up their mind. Only 19% said they might still change their mind.

The leadership vote is taking place by postal ballot, with a winner due to be announced on Sept. 5. The poll was conducted between Aug. 8 and Aug. 12.

The poll shows that the top three reasons for supporting Truss were a dislike of Sunak, the perception that she was more trustworthy, and that she had remained loyal to Johnson. Sunak’s resignation helped trigger Johnson’s downfall.

Sunak supporters said he was better on the economy and the most competent or intelligent of the two candidates.

The pollster said they had observed ‘Johnson nostalgia’ among party members, pointing a finding that 63% would rather Johnson remained in charge rather than Truss take over. The preference for Johnson over Sunak was even stronger at 68%.