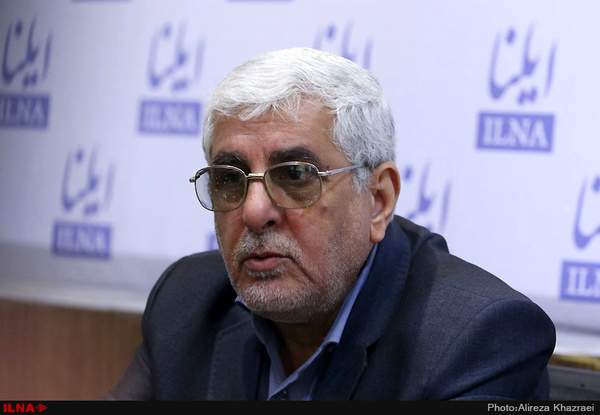 An expert on the region has said that mischiefs have been created by Iraqi politicians to overshadow the Popular Mobilization Forces (PMF) after the defeat of ISIS.

Hasan Hanizadeh said in remarks to ILNA that the formation of the PMF is the result of 2013 tensions in Iraq, referring to the anniversary of the establishment of the PMF.

“It was aimed to protect Iraqi national and regional security and even it has secured security for Sunni areas, because of that this movement is now an acceptable traditional group among all other available groups in Iraq,” he said.

The PMF is balancing Iraqi national security, he said, adding, “Documents show that the group is still working to secure the Iraqi-Syrian border, but the political situation inside Iraq is not very good, and this situation could put pressure on the PMF.”

Regional countries and some western countries are seeking to marginalize this movement while Iraq needs national unity now, he said.