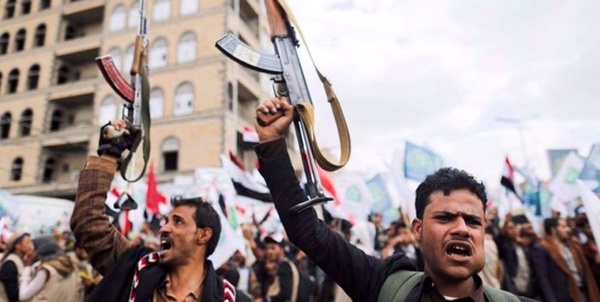 Enemies seek to destroy Yemen's national unity and coherence in order to assert their own dominance in the war-stricken country, the leader of the popular Ansarullah resistance movement stated.

Abdul-Malik Al-Houthi made the remarks in a meeting with a visiting delegation of tribal leaders and dignitaries from the southwestern Yemeni province of Ibb on Saturday night, Al-Masirah TV reported.

“Neither can we accept to be ruled by US diktats, nor can recognize traitors and agents who would prefer to be manipulated by Saudi or Emirati officers,” the Ansarullah chief said.

“The main objective of enemies is to eradicate all elements of national unity, coherence and strength in Yemen in order to exert their dominance over the country,” Houthi noted.

“The Yemeni nation is fairly determined to tread the path towards independence and freedom, and block foreign interference,” the Ansarullah chief added.

Saudi Arabia launched the devastating war on Yemen in March 2015 in collaboration with its Arab allies and with arms and logistics support from the US and other Western states.

The objective was to reinstall the Riyadh-friendly regime of Abd Rabbuh Mansur Hadi and crush the Ansarullah resistance movement, which has been running state affairs in the absence of a functional government in Yemen.