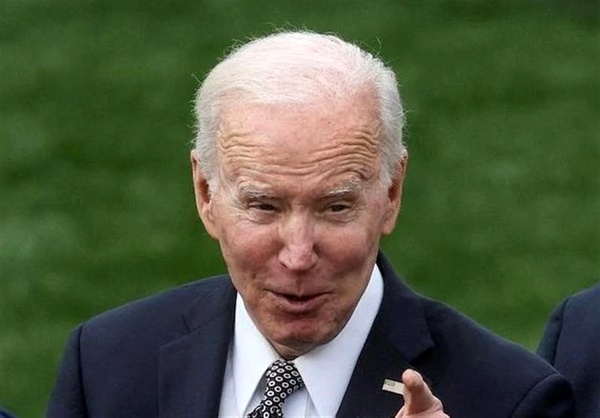 Nearly half of Americans disapprove of the way US President Joe Biden has been handling the Ukraine crisis, a new poll reveals.

Biden’s overall disapproval rate stands at 52 percent, according to a Washington Post-ABC News poll, while 47 percent of Americans disapprove of the president's handling of the Ukraine issue in particular (compared to 42 percent who approve).

The new poll revealed that over 9 in 10 Americans are concerned about the rate of inflation in the US, which has been at a 40-year high in recent months, according to The Washington Post. Half of Americans (50 percent) said they trust the Republican Party to do a better job on the economy and on tackling inflation in particular.

The Washington Post-ABC News poll was conducted among over 1,000 US adults between April 24 and April 28.

Earlier in April, CNN reported that Biden’s approval rating hit the lowest point of any president before him after a year and three months in office.