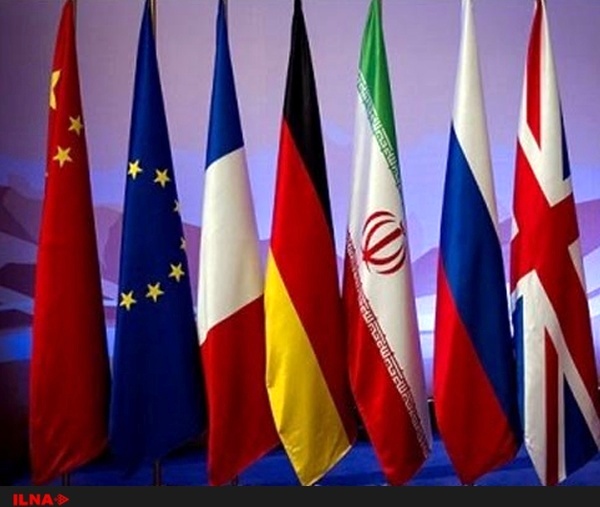 Speaking to ILNA news agency, he said these events indicate that the maximum pressure of the Trump has not been answered. "Trump says he does not want a war, but with his decisions, he throws a balance in foreign relations, and increased the possibility of a military conflict."

"Trump economic war has a lot of effects on the Iranian economy, causing a country to be isolated and pressured on innocent people, something that happens in a military conflict," Middle East expert added.

Walid Nasser added "Iran is not a country that is easy to surrender and has repeatedly shown resistance. On the other hand, the maximum pressure on Iran has made them decide to cut their commitments."

Iran has pledged an agreement so far, but now the patience of Iran is over. On the other hand, Iran may withdraw from the nuclear deal if its European obligations are not fulfilled.

He said that if Trump is to say that he is seeking a new deal with Iran, he must show his honesty and invest in diplomacy and take away the maximum pressure on Iran, and he must win the trust of the leaders of Iran, and instead of tensions towards Guides the war, open the door to diplomacy. "Trump, with the holding of the Board of Governors wants to introduce Iran as source of tension."