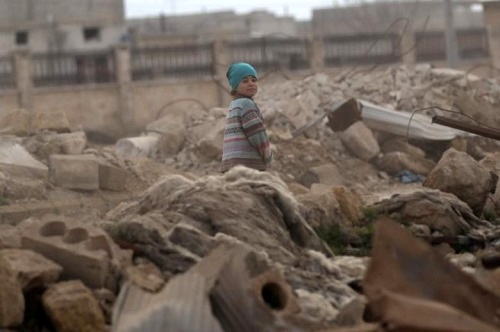 Iranian envoy to Russia Mahdi Sanaei and the Russian Deputy Foreign Minister Sergey Vershinin reviewed paving the grounds for holding the next round of Astana talks on solving Syrian crisis.

During the meeting on Monday, both sides discussed conditions in Syria including the new version of Astana talks in Kazakhstan.

The 11th round of the Astana talks is slated to be held on November 28-29.

Sanaei evaluated as great the cooperation between the two countries in the framework of the UN and in the international arena.

Vershinin, for his part, said Moscow will continue maintaining cooperation with Tehran in the regional and international arena based on the agreements and with regard to mutual interests of both countries.

Ansari is scheduled to participate in the meetings of the 11th round of Astana talks which is slated to be held on November 28-29 in Kazakhstan.

He is also supposed to attend bilateral meetings with various delegations to discuss the latest development in Syria, issues related to the peace process, intra-Syrian talks and establishing Syria new Constitution.