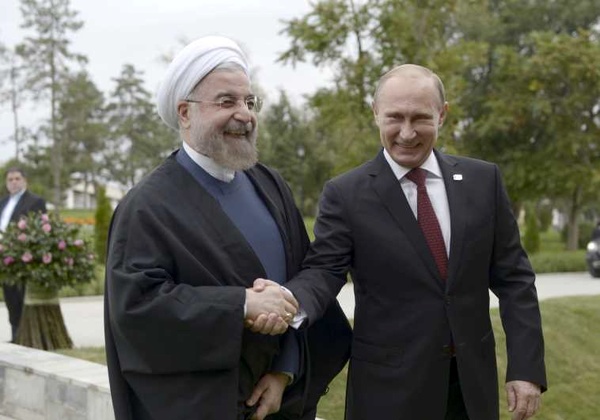 President Vladimir Putin will meet Yukiya Amano, head of the International Atomic Energy Agency (IAEA), in the Russian Black Sea city of Sochi on Monday to discuss the U.S. withdrawal from the Iran nuclear deal, a Kremlin aide said on Friday.

Yuri Ushakov, the Kremlin aide, added that Moscow was working closely with Tehran to prevent it from leaving the deal, which it sees as vital for global stability.

“We really hope this won’t happen. Honestly, we are working with Iran in favor of it not leaving,” Ushakov said.