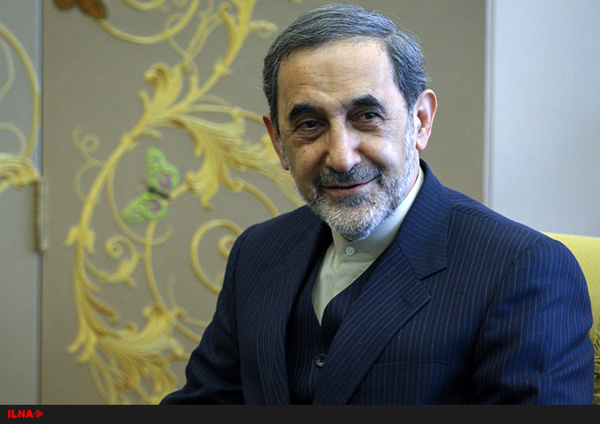 'The enemies of the Muslim Ummah should be aware that such aggressions are indication of their weakness, and will not be left unresponded,' Ali Akbar Velayati told.

The airbase in Homs Province to the north of Damascus was hit by eight rockets on Monday. 15 Syrian and Iranian forces were killed in the attack.

Syria attributed the aggression to the Zionist regime of Israel, declaring that the attack was launched from Lebanon.

Velayati who is also General Secretary of Global Association of Islamic Awakening, said that the US allegations on the chemical attack on Eastern Ghouta are aimed at justifying their aggression on Syria.

'The enemies are worried about the recent victories of the Syrian army in Eastern Ghouta,' he said.

The US has accused the Syrian government of conducting the alleged chemical weapons attack that is said to have happened on April 7.

'This is not the first time that the Syrian government is being accused of chemical weapons attack, but they have never been able to prove their allegations,' the Iranian official said.

Syria has eliminated its chemical arsenal several years ago, and it was investigated and verified by the international community, Velayati said.

Syria has the upper-hand in the war against terrorism and does not require such weapons for fighting the terrorists, he said.

Velayati is in Syria to participate in a two-day conference on Quds that began in Damascus on Tuesday.