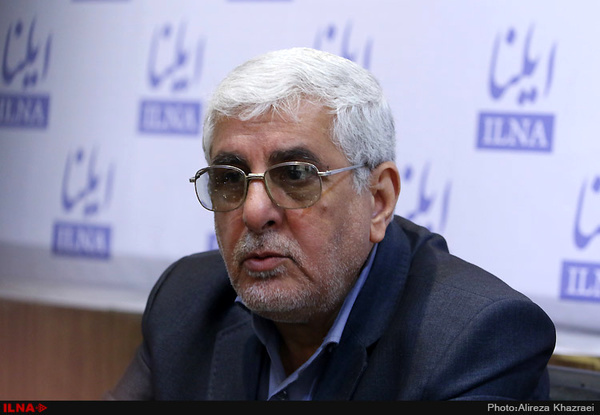 Commenting on the recent developments over the borders between Iran and the Iraqi Kurdistan region, the expert said that given the Kurdistan region has turned into the center of separatist and terrorist groups, Iran during the last years has come to the conclusion that 50 terrorist group centers are strongly active against Iran in the Dohuk, Erbil, Sulaymaniyah and Kirkuk regions.

Regarding Iran’s re-warning to Iraq’s central government, Hassan Hani Zadeh said that the Iraqi government has announced that it will send the army to the borders of the Kurdistan region to prevent terrorist groups' activity.

“If Iraq commits to the security of the joint borders, Iran will not interfere, but if this issue remains as a security challenge, Iran will spare no action to suppress these separatists,” he added.