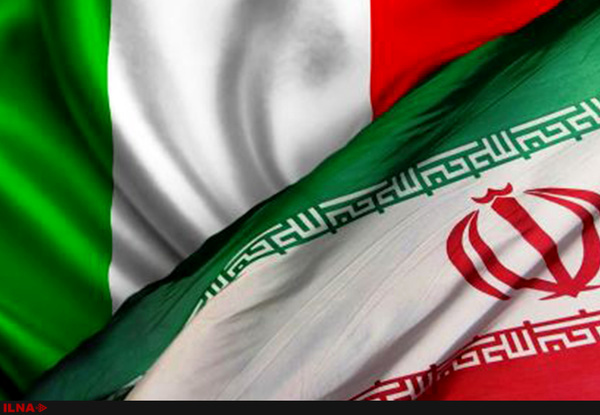 Chairman of Iran-Italy Joint Chamber of Commerce Ahmad Pourfallah says Iran and Italy will hold a webinar on tourism on November 20 with ambassadors of Italy and Iran as well as EU Commissioner on tourism in presence.

During a meeting on elaborating the details of this international webinar on tourism, Fallahian said that according to the forecasts, tourists were to spend some $2000b in the tourist destinations in 2020 but it did not materialize due to the outbreak of coronavirus. He added that in some countries like Spain, the restrictions were lifted in order that they do not lose their tourism assets.

Fallahian further said that Iran is among the top 10 countries with high tourism attractions and they are related to nature, pilgrim, historic, and health but despite such potentials, the country has not been able to allocate one percent of the global tourism revenues. He added that a lack of belief in tourism and reliance on oil revenues as well as sanctions did not let us obtain our share from the global tourism revenues.

Fallahian admitted that when the oil revenues are good, officials do not find any reason to bother about tourism issues and when the government’s oil revenues drop, they think of this industry.

He went on to say that maximum pressure of sanctions had its great impact on tourism industry; Iran visa was questioned and also in coronavirus issue,  Iran’s chance of curbing it became slim and slimmer because the number of infected patients comparing to our population was high and even in this period, the number of Iranian students’ travels dropped.

He then pointed to the advantages of tourism industry, noting that tourism helps the national forex earnings, adding that every eight tourists mean creation of one job and it can also turn into a propagation media for the country.

Fallahian added that Italy is Iran’s sister country in Europe which is one of the tourist destinations in the world. He stated the chamber can take advantage of Italians’ experience in tourism sector and in the current condition, the country can keep the tourism issue alive in the virtual space rather than it waits for normalization of the condition. He reiterated the chamber decided to hold this webinar.

Meanwhile, secretary of the chamber Mr. Shokrvand in the meeting said that 85 percent of the world tourism industry declined in the Coronavirus era and in order to prevent from a complete collapse of this industry, countries like the U.S., France, Britain, and Italy opened their domestic tourism spaces.

Shokrvand went on to say that in 2019, Middle East hosted some 64m tourists and Dubai had the most share of the tourism revenues with $20b.

Touching upon the Iran-Italy webinar, he said that it is aimed at getting familiar with Iran and having specialized writing regarding the modern tourism in Iran and Italy.

He said the webinar will be held on November 20 where ambassadors of both countries, as well as EU Commissioner on tourism, are to attend.

Shokrvand said that the meeting will not cost too much because there is no need to travel or book rooms.