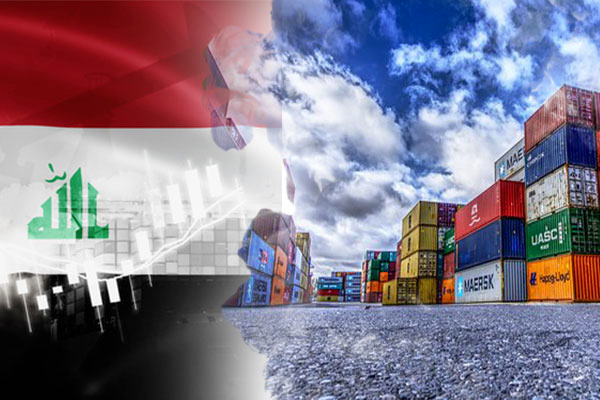 “The trade exchanges between Iran and Iraq will increase from $12 billion to $20 billion,” an Iranian official told ILNA.

The head of the Iran-Iraq Chamber of Commerce, Yahya Al-Eshaq, in an interview with ILNA said that Last year, Iran exported $ 12 billion to Iraq, which will reach $ 20 billion in four years.

He pointed to the ground paved for the rise of economic activities between two countries and added “Exports to Iraq include steel, foodstuffs, building materials, sanitation, almost all industrial products, home appliances, and technical and engineering services in addition to electricity and gas.”

Answering to question about how currency earnings back to Iran, he said “Negotiations have been held between the central banks of the two countries and agreements have been reached, all export money will be returned and there is no need to worry about this.”

The Iranian Minister of Industry and Trade said that the volume of Iran's trade with Iraq is now more than $ 10 billion, stressing the need to increase this figure to $20 billion over the next two years.

According to reports, this volume of trade is not equally divided between the two countries, and while Iran has exported 7.322 billion dollars worth of goods to Iraq, in the first nine months of this year, the share of Iraqi exports to Iran during this period was only $36 million.