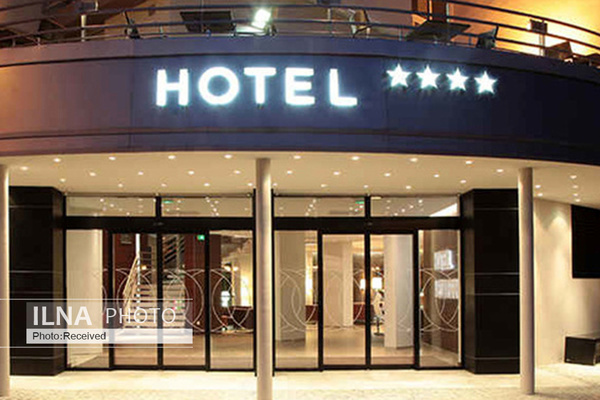 Hotel occupancy rate in Tehran currently stands at 5-15%, despite a 50% discount in prices, according to the head of Tehran’s Hotel and Apartment Hotel Owners Society.

“Due to the outbreak of the coronavirus pandemic, we have registered a 60% decline in the number of guests,” Mohammad Ali Farrokhmehr told ILNA.

The official added that some hotels in the capital city have either closed down or are selling properties to meet their expenses and stay afloat.

Farrokhmehr noted that all health protocols are being observed in hotels and apartment hotels.

The Consumer Price Index of hotels and restaurants grew by 29.3% in the 12-month period ending July 21, which marks the end of the fourth Iranian month, compared with last year’s corresponding period.

The group’s annual inflation during the month under review grew by 29.3% compared with last year’s corresponding period.

Overall average annual inflation in Iran stood at 26.4% for the month under review.

SCI had put the average annual inflation rate for the preceding Iranian month, which ended on June 20, at 27.8%.

The overall CPI (using the Iranian year to March 2017 as the base year) stood at 227.9 last month, indicating a 6.4% rise compared with the month before.

SCI put the average annual urban and rural inflation for the month under review at 26.4%.

CPI registered a year-on-year increase of 27% for urban areas and 25.9% for rural areas in the month ending July 21.

The overall CPI stood at 226.7 for urban households and 234.9 for rural households, indicating a month-on-month increase of 6.5% and 5.9% for urban and rural areas, respectively.