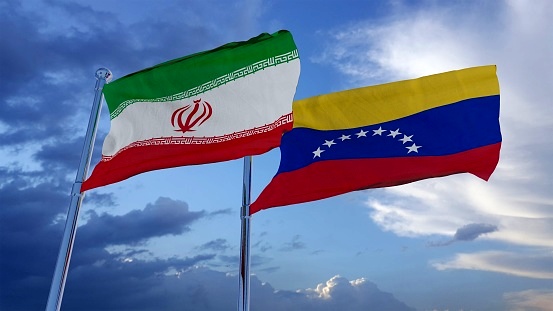 Speaking to ILNA news agency reporter, the Iranian official, Mohammad Reza Ansari said "Cooperation between the two countries will be limited to refineries", adding that negotiations have not yet taken place.

"The price of a possible contract is not yet known and is being calculated," he added.

He confirmed that oil products and refinery products are likely to be barter with goods.

Last day, Bloomberg reported that out of cash and desperate for help in propping up its oil industry, Venezuela is raiding its gold vaults and handing tons of bars to Iran, according to people with direct knowledge of the matter.

Iranian Foreign Ministry Spokesman Abbas Mousavi rejected the US diplomats' claims with regard to Iran-Venezuela trade relations, saying that the US is trying to put new barriers in Venezuelan government’s plan for reconstructing refineries.