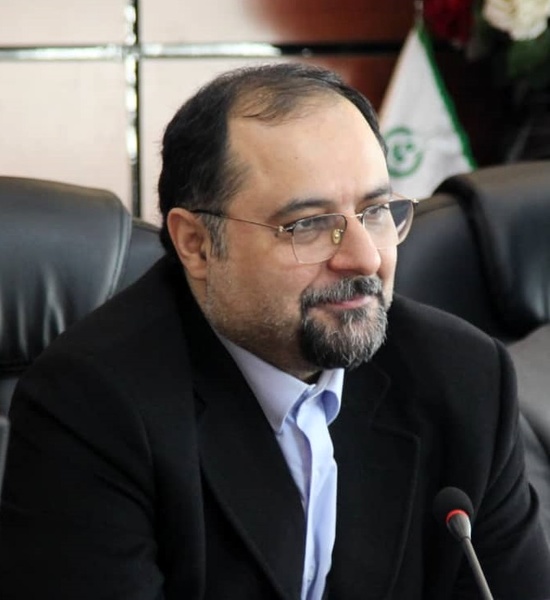 According to Pat, Dr. Hossein Shirzad, Deputy Minister of Jihad for Agriculture and CEO of the Central Organization of Rural Cooperatives of Iran, while referring to the onion harvest in Jiroft and Kahnooj regions In the continuation and spring plans and the agreed purchase of this product by the Rural Cooperative Network, said: "Production and supply in excess of market needs, caused the price of onions Has a decline and farmers have marketing and selling troubles.

He further emphasized: According to the tables prepared from the demand statistics of agreed purchase of onions until the 10th of Ordibehesht 1399, the total demand is 1650 tons, of which 1101 tons have been transported to the provinces of the country.

He added: In the face of market saturation of agricultural products and sluggish sales, Buying and selling prices of products at the origin and destination will cause ambiguity and lack of transparency, and this will exploit profiteers and intermediaries to buy products at reduced prices on the farm, and sell at previous prices in metropolitan markets .

As a result, there is a significant difference between the price paid to farmers and the price taken from consumers, and huge profits go to profiteering brokers.

The Deputy Minister of Jihad-e-Agriculture continued: "Increasing the producer's share of the final price and paying the real price of the product by the consumer will ensure the welfare of both parties."

In order to implement the supportive policies  of Farmers and prevent their losses, the Rural Cooperatives Organization of Iran, through its network of companies and rural cooperatives under its auspices, purchased onion onions from farmers in Jiroft and Kahnooj to Market stimulus offers and sell the purchased product directly to consumers in metropolitan areas.

He further stated: in order to facilitate and increase the export of this product, measures have been taken For example, the proposal to eliminate the export tariff on onion products (the amount of ten thousand tomans for each Kilo) was given to the market regulation working group, which fortunately led to the result. And onion export tariffs was removed from the beginning of May this year.

According to Dr. Shirzad, in order to improve the marketing process of this product, in cooperation Tehran Municipality's Fruit and Vegetable Markets Organization, a number of single-product booths, direct supply Farm products and markets are available to farmers and producers

The head of the Central Organization of Rural Cooperatives of Iran further stated: In this regard

About 5,500 tons of quotas have been set for the provinces, of which 1,200 tons have been allocated so far For supply and sale in metropolitan booths to the provinces and up to 250 tons by The Union of Rural Cooperatives of Kurdistan Province  has exported to the Iraqi Kurdistan region via the Bashmak border Unfortunately, truck supply problems have slowed this transportation.

Dr. Shirzad added: "In addition to the mentioned plans and solutions, there are consultations with the fund."We have had the support of the agricultural sector to provide 40 billion rials in facilities for the purchase and storage of onions in the cold storages of the region to the Jiroft Rural Cooperative Union.

According to the Deputy Minister of Jihad for Agriculture, so far more than 50 billion rials have been spent on Storage and transfer of onion products to the provinces of the country and now the most important  challenges of Supply of purchased onions  is inter-provincial transportation problems and a significant increase in transportation costs over the past week.