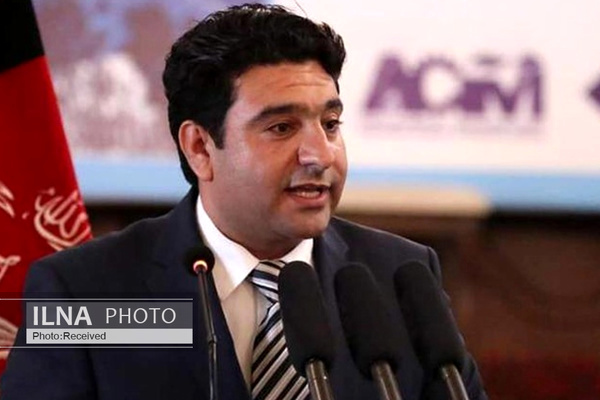 Speaking to ILNA news agency, he said that the trade relations between the two countries are the same as before, and fortunately foreign factors have not been able to influence it.

“But the person who formally send money to China or India and buy goods have been in trouble because of cargo evacuation in Bandar Abbas,” the official added.

He confirmed that if we use Iran's Chabahar port, then there will be no problems. India is working to make sure Chabahar Port is operational by 2019.

The Indian-backed Chabahar port complex in Iran is being developed as part of a new transportation corridor for land-locked Afghanistan that could potentially open the way for millions of dollars in trade and cut its dependence on Pakistan.

"We have suggested to Tehran to lift tariffs on some agricultural goods, although this is still under consideration, but we have no hope of ratifying it," he said.

Referring to the establishment of a joint bank between the two countries, he said: "There is nothing special about the Arian Bank branch because it has its own complexity. “

Currently, Afghan businessmen send money to Iranian counterpart through foreign exchange, and there are no banking ties between the two countries.

Arian Bank started its operations under a joint venture between Bank Melli of Afghanistan Iran’s Sedarat Bank in 2004.

Afghanistan stands among Iran’s major export destination. The export of Iranian cement to Afghanistan has increased after US sanctions resumed on Iran, the reports say.