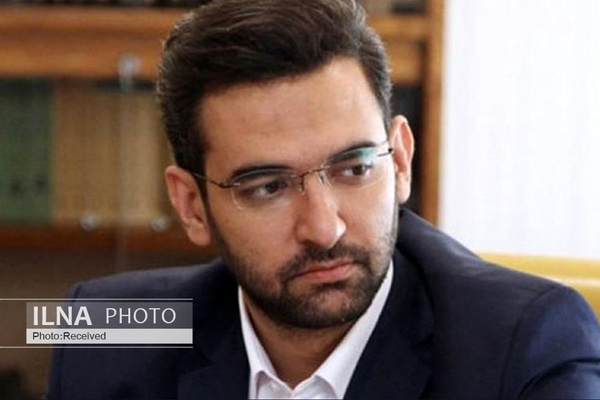 Iran’s Minister of Information and Communications Technology Mohammad Javad Azari Jahromi has urged the regularization of bitcoin mining business in Iran, given the recent reports of bitcoin miners’ use of Iran’s cheap power.

Speaking to ILNA news agency correspondent, he added that The government is to recognize the issue of cryptocurrency miners, but it's necessary to regulate it.

“The government is the decision maker on Bitcoin miners, and the final decision will soon be made,” the minister said.

"We discussed this issue at the Cabinet meeting. There were some debates, but no final decision was made," he said.

Jahromi went on to add that the government needs to have legal certifications for cryptocurrency miners.

Iran has moved to legalize the mining of Bitcoin and other cryptocurrencies, recognizing the energy-consuming digital coin mining as a legitimate industry – and potentially a way around the US sanctions crippling its economy.