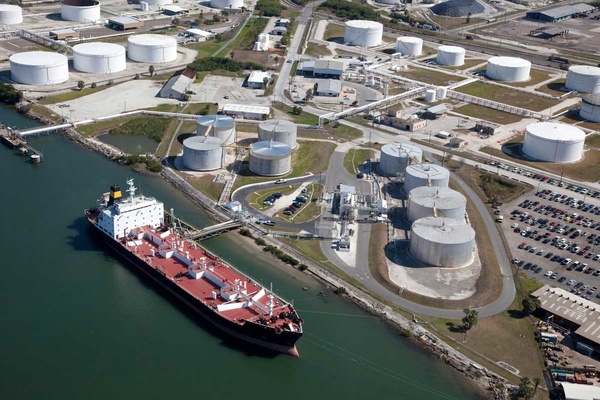 Director of the Qeshm Ports and Maritime Administration in Hormozgan province, said that the arrival of the Indian merchant ship to Qeshm Island is the beginning of a new chapter in the maritime commerce.

Ali Aahtari announced that 'Neshat' is the first merchant ship that entered the 'Kaveh' port of Qeshm on Thursday from the Indian port of 'Candela', carrying 13 thousand tons of merchandise, Iran Press reported.

"'Candela' enjoys a competitive advantage due to its connection to India's rail network," Ashtari added.

Kaveh port plays an important role in the north-south corridor and is one of the best offshore routes for import, export, and transit of goods from Iran to Central Asia and the southern countries of the Persian Gulf.