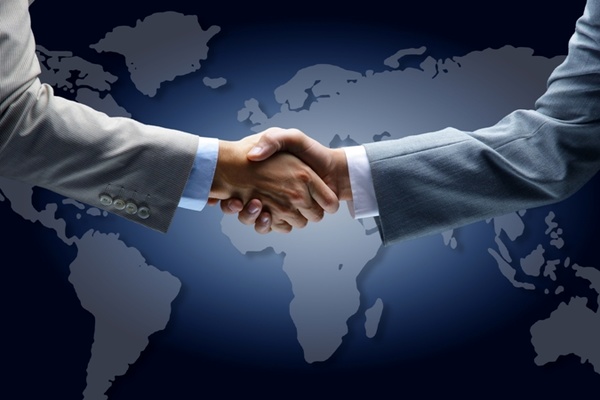 Minister of Industry, Mine and Trade Rez Rahmani announced plans to establish trade offices in Turkey, Iraq, Lebanon and Syria to help promote commercial exchanges with them.

In a meeting with Iran's Ambassador to Oman Mohammad Reza Nouri Shahroudi on Monday, he added that 55 percent of Iran’s non-oil exports are made to 15 neighboring states.

Since Oman is doing trade with 27 countries, it is an entrance gate for a 500-million market and Iran should seize the opportunity by increasing economic and trade interaction with the country, Rahmani said.