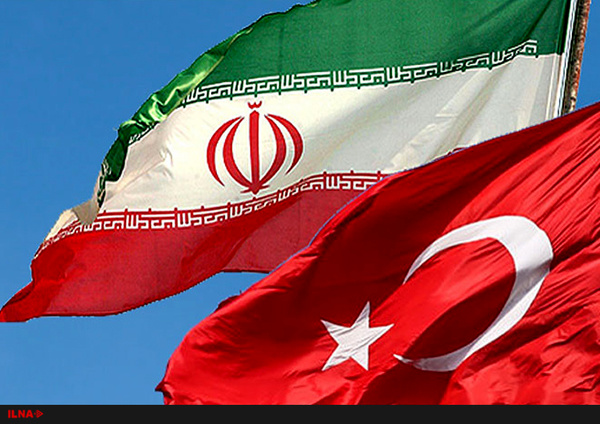 The step has been realized as a move to support using national currencies in foreign trade between the two countries.

Upon the agreement, there is no need for third-party currency, often the USD and Euro, to settle foreign exchange transactions, and the purchases, transfers and financial transactions will be transferred to the banking system through currency operations, minimizing possible risks for the businessmen of the two countries.

Also, according to the arrangements made by this pact, credits will be provided for Iranian traders to Turkish lira and through the sources provided by the swap contract.

Given the high volume of trade with Turkey at about six billion dollars, the use of national currencies under the currency swap agreement will significantly help facilitate banking and trade issues between the two countries.

A year earlier, following the visit of Turkish President Recep Tayyip Erdoğan to Iran and several rounds of negotiations between Iranian and Turkish officials, and as part of a CBI mission to Ankara headed by Valiollah Seif, the central banks of Iran and Turkey signed a rial-lira currency swap agreement with the goal of preparing the ground for expanding economic and trade ties.

According to the agreement, the central banks of Turkey and Iran have allocated a credit of 5 billion lira ($1.4 billion) and its equivalent in rial to their respective agent banks to be used as letters of credit (LC) with a repayment period of one year for both countries' traders.