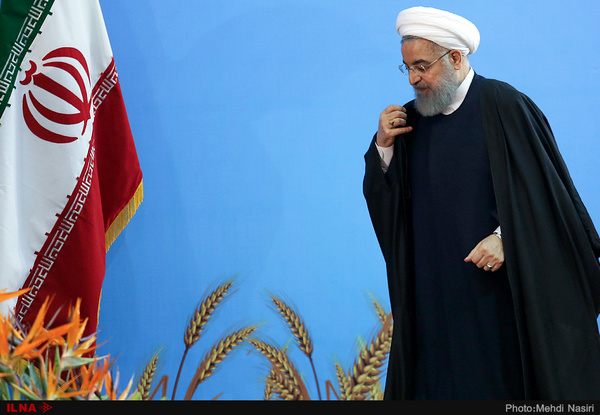 The project was officially opened through a ceremony, attended by 60 foreign guests from 17 countries at the port located by the Oman Sea.

The project, due to its strategic location, linking the region to Central Asisa and the Commonwealth of Independent States (CIS), will revive the far southeaster areas of Iran in terms of development and employment.

The General Director of Sistan-Baluchestan Ports and Maritime Organization said after the opening ceremony that the port will increase the capacity of loading and unloading the ships, as well as the employment rate in the province.

Chabahar as the only oceanic port of Iran lies on 645 km to the south of Zahedan, the provincial capital city.