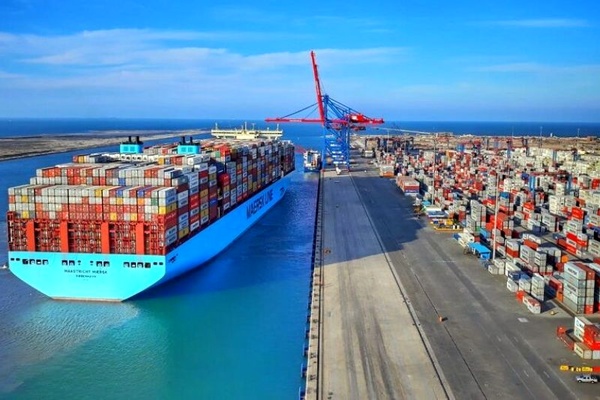 The Amirabad Port, located to the east of the Caspian Sea in Iran’s province of Mazandaran, is currently working at only 30% of its operating capacity, according to a Wednesday report by the IRNA.

The report indicated that plans are in place to expand the infrastructure in Amirabad to enable the port to process some 10 million metric tons (mt) of cargo per year.

The port’s current capacity is around 7.5 million mt of which nearly 2 million mt is being operated mainly because of foreign sanctions on Iran and also the lack of modern equipment and facilities in the port.

In a recent visit to the port, Iranian president’s deputy for economic affairs Mohsen Rezayi said the government will execute projects in Amirabad to improve the use of technology in the area.

Rezayi said administrative formalities of transport through Amirabad will also simplify to help boost cargo traffic from Russia and other countries via Iran.

Iran has seen an increase in cargo transit through its territory following a war in Ukraine which led to Western sanctions on Russia and caused Moscow to ship increased volumes of goods to Asian countries.