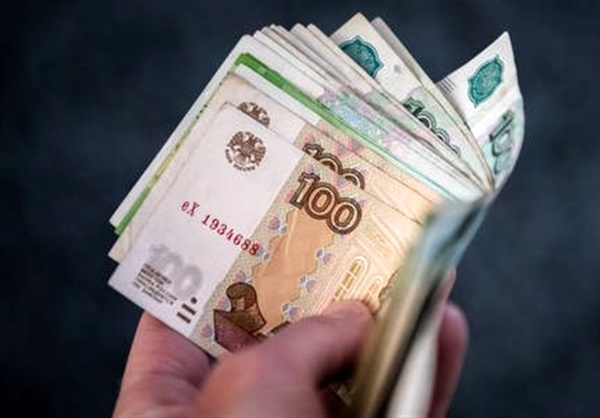 “We are still trading in dollars, which is a problem… We are considering the issue of trading in rubles or in yuan, but the issue is still being finalized,” said Ali Khan, executive director of the Russia-Pakistan Business Council at the Russian Chamber of Commerce and Industry, TASS reported.

The official, who was taking part in the ‘Export Marathon’ international forum in Ekaterinburg, Russia, noted that the transition to ruble-yuan use in trade could occur next year.

According to him, the Pakistani market is interested in the supply of Russian goods, including chemical and pharmaceutical products.

“In the near future, we see very great prospects for the development of relations between Russia and Pakistan. Especially, of course, (Pakistan is interested that) Russia exports chemical products, technical products, paper… we need pharmaceuticals. These are issues that are being worked out now,” Zahid Ali Khan explained.

In March, Islamabad inked a major trade agreement with Moscow on the importation of two million tons of wheat, as well as the supply of natural gas. Then-Pakistani prime minister Imran Khan met with Russian President Vladimir Putin in February to discuss ways to expand bilateral trade relations.