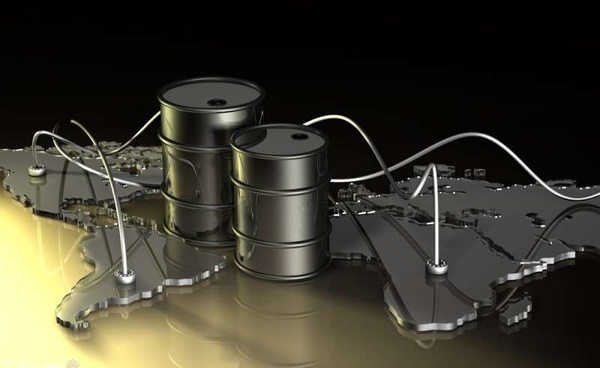 Given that Iran and Russia are sanctioned in energy terms, it has been decided that every trade and relation in this regard and between the two countries will be in unofficial markets and through bypassing the sanctions, Mir Ghasem Momeni said in an exclusive interview with ILNA.

In fact, the swap agreement is an internal agreement between Iran and Russia based on the rubles and rial, he noted.

Because of that Iran and Russia can cooperate without using legal deals and legal potentials, he added.