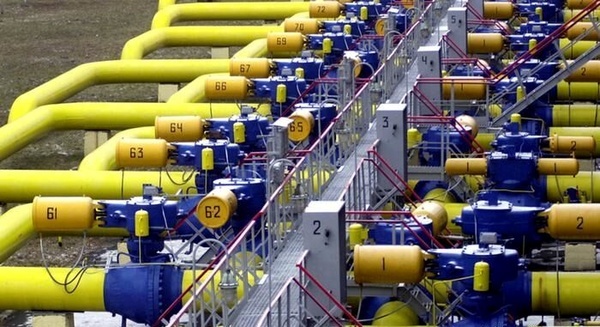 The former director-general of OPEC affairs at Iran’s Petroleum Ministry has said that Iraq’s rivals in OPEC especially Saudi Arabia aren’t willing to see other countries like Iran, Iraq, and Venezuela boost their oil production and exports.

Javad yarjani said in an exclusive interview with ILNA that after the Ukraine war the entire European conditions especially regarding the energy have been changed.

Underlining that Qatar can play an effective role in the European energy markets, he said that Iran and Qatar jointly have the biggest gas reserves in the world.

The more advanced technologies are used, the more the amount of production will increase, he said.

Iraq’s rivals in OPEC especially Saudi Arabia aren’t willing to other countries like Iran, Iraq, and Venezuela, which enjoy huge oil reserves, boost their production and exports, he noted.