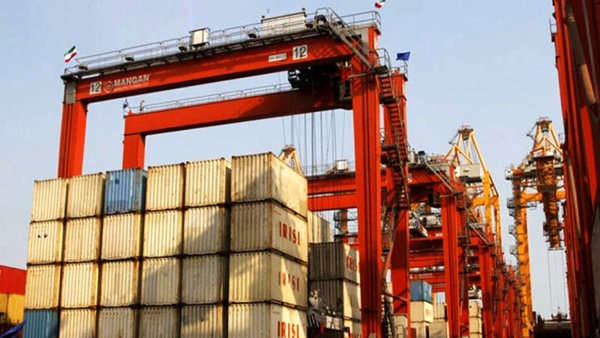 Figures released by Iran’s customs organization show that non-oil exports by the country leaped by 30 percent in the first two months of the Persian year of 1401.

Accordingly, the exports of non-oil goods during the period stood at over $8.5 billion and imports at over $8.1 billion, which made the trade balance positive given that exports overtook imports.

The destinations of Iran’s exports are China, the United Arab Emirates Iraq, Turkey and India.

These five countries respectively imported the highest amount of products from Iran.

The surge in trade ties with other countries comes as Iran is still under the harshest US sanctions that were mostly imposed by former US president Donald Trump as part of his so-called maximum pressure campaign.

Current US President Joe Biden has so far refused to remove those bans.