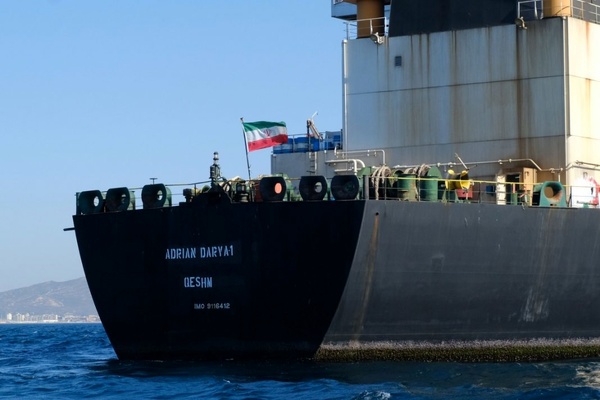 Iran’s oil is under sanctions imposed by the United States after it withdrew from the Iranian nuclear deal in May 2018, nearly three years after the accord was clinched between Tehran and the P5+1 group comprising the five permanent members of the UN Security Council plus Germany.

The US pullout threw the 2015 deal into disarray, making Iran and the remaining signatories hold talks to revive the agreement.

Those talks began in April 2021, with Iran saying that they have now come to an end and the US should make a political decision in order for a revival agreement to be reached.

The Qatari foreign minister, who also serves as the deputy prime minister, told Germany’s Handelsblatt daily that a breakthrough in the Iranian deal is in the interests of all, including those in the region.

Al-Thani’s interview with the Düsseldorf-based newspaper was published on Friday.