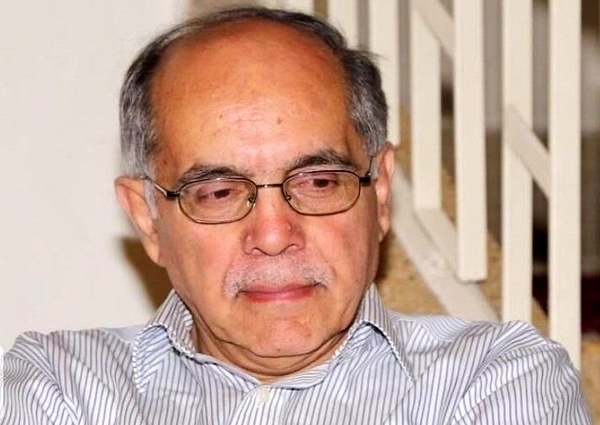 An expert on American issues believes that Caracas could be a competitor for Iranian oil, though a smaller one.

Koroush Ahmadi said in remarks to ILNA that “Currently, parts of Venezuela's less than 1 million barrels production are being exported to Asia and that Caracas is a competitor for Iranian oil, though a smaller one.”

Responding to a question about the effect of the U.S. approaching Venezuela on the Tehran-Caracas relations, he said that “the melting of the ice in Washington-Caracas relations is unlikely to have a direct and immediate impact on diplomatic relations between Tehran and Caracas.”

Economically, given the recent announcement about Iran exporting heavy oil to Venezuela for use in its refineries, the activation of American companies in Venezuela is likely to change the situation and have an impact on oil cooperation between Iran and Venezuela, he added.

“Additionally, Caracas and Washington moving on a path of normalization may not be a politically positive development for Iran,” he noted.